Icosahedron – what is it?

An icosahedron [ahy-koh-suh–hee-druh n] is a 20-sided polyhedron. Commonly used in role-playing games, this game piece has determined whether you successfully hack the controls inside an airlock and you live or you botch the hacking attempt and get sucked into space earlier than you’d like. The geeks reading this know it as a 20d. You can find one in a set of gaming dice – 4, 6, 8, 10, 12 and 20-sided. The set became popular when Dungeons and Dragons came out. 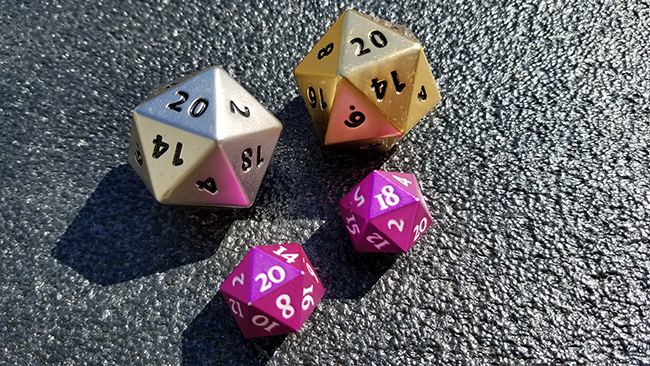 But, there is more you should know. This post covers history, numbering, manufacturing and 3D modelling. Let’s begin with where it came from.

History of the 20-sided die

Believe it or not, the 20-sided die was used before 1974. Human beings – and maybe aliens – were using icosahedrons, possibly for games, as far back as ancient Egypt. This story has a great photo of the earliest 20d found as well as information about the Greek symbols on it. In 1974 D&D was released. It used a complete set of gaming dice for it’s role-playing game rules. Force RPG was born in 1984. It used a 20d for its rpg rules and still does to this day. 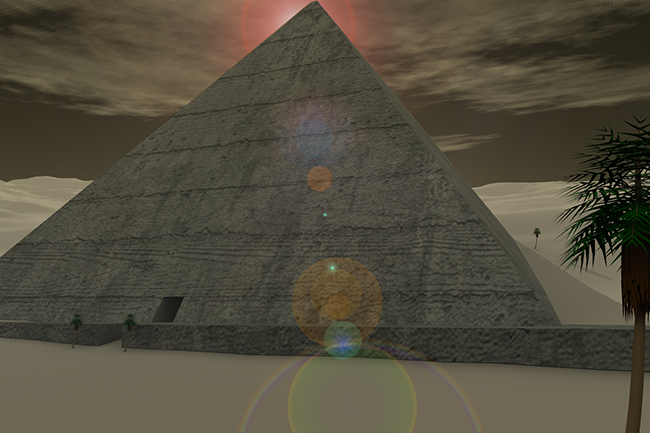 Numbering and Edges of a 20-sided Die

Do you think the numbers on a die are random or intentional? At least with the modern 20d, they are intentional. Do you know that the opposing faces total 21? Here are more details about face numbering on dice. Have you thought about straight-edged dice compared to round-edged dice – does one roll better than the other? A detailed study can be found here. I choose the straight-edge. No matter the odds, I also find that certain dice roll better for me than others. I try to stick with them until I feel like giving others the opportunity.

I come from a small town in northern California. Today it may be possible to find a set of role-playing game dice there, but in my day it was impossible. I was 13 when I started the first iteration of what today is Force RPG. I knew I would need gaming dice, but there was no place for me to get them. Being the problem-solver I am, I came up with a plan to make my own.

Step 1 – Shave down crayons of the color I wanted the dice to be.
Step 2 – Melt the shavings in the microwave.
Step 3 – Hand-mold them into the shapes I needed.

You can see where, at step 3, my plan would go horribly wrong. I won’t go further into the details of the terrible mess I made. Read details about how dice are made or watch this youtube video using carbon fiber. Their method is much better than my microwave solution.

Eventually, I was taken to a mall 30 miles away where I purchased my first set of dice. They were translucent white with blue speckles in them and wrapped together in a clear plastic tube with white caps at each end. Sound familiar? When you are role-playing, what is your favorite color to use? 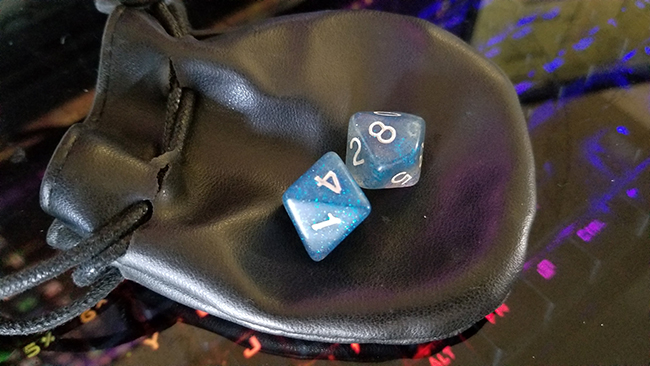 Remaining dice from original set in 1984

As a 3D artist, I had to model my own 20-sided dice. Take a look at this video tutorial that will teach you how to use 3D Studio Max and Photoshop to model your own.

I hope the next time you look at dice you’ll wonder about their history and reflect on this post. Become a supergeek at the gaming table and ask someone to pass the icosahedron. Take that opportunity to educate your fellow gamers about Greeks using 20-sided dice many years ago, numbers totaling and the importance of edges.

Thank you for taking the time to read. If you liked this post, please pass it on and follow us on social media. Don’t forget to check out Force RPG, the comic titles Solinox and Sons of Earth. We hope to hear from you. 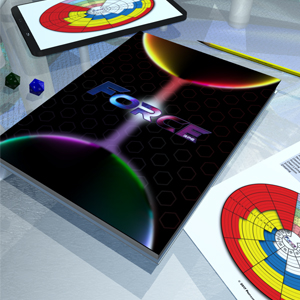