In Earth 1 a Forlyth sends his Permaons into Force where they meet up with Forcers who are on the run from the planet Sotrin, after they steal a self-aware starship called Hamerand.

Unbeknownst to the Permaons, one of their mothers was accidentally popped in with them. She thinks she is dreaming but is open to the adventure.

Back in Earth 1, the Forlyth has his hands full as Sirj operatives make their move to capture the Forlyth … or worse!

Get your copy of Sons of Earth #1 from Amazon or Drivethru Comics! Available in Digital or Print.

Check out our other titles: Solinox and Pentavis Chronicles 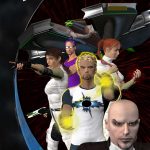 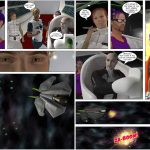 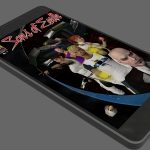 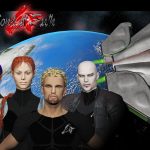