Role-playing Games (RPGs) give you the ability to create stories and have your friends interact in them without the setting of a stage. Conversely, you and friends can imagine far off lands and their dramatic situations with your friend who created the story.

A multigenre role-playing game gives you the freedom to tell many different kinds of stories. This RPG primarily takes place in the universe of Force. The differing genres (sci-fi, superheroes, supernatural, majek, technology, etc.) span the detailed solar systems and planets contained within. Meet up with powerful people like Tayche and multiple Creators.

Every game has rules enabling you to be consistent and fair in how it’s played. Force RPG uses a custom 20-sided die system that is unique unto itself. With it, players create characters to take part in stories encouraging character evolution and conflicts challenging their well-being.

Previously released as simply, Pentavis, Force RPG is undergoing a make-over and will be available in 2018. Until then, enjoy it as Pentavis with the Gamer’s Volume and supplement it with the Forlyth’s Volume. 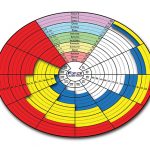 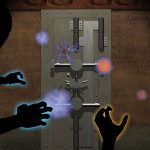 Penergic Energy Flares used to break into a vault 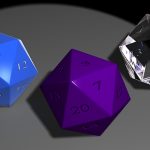 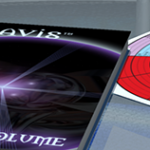 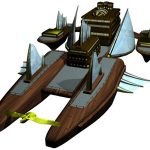